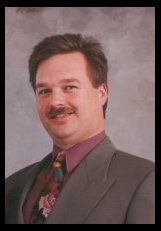 Art was always my favorite course in grade school. I have been drawing with graphite and charcoal for as long as I can remember. Even though I really enjoyed drafting in high school, I never really thought about doing it for a living. After graduating High School, I trimmed trees for a couple years, then took a position in a concrete block factory. My ability to read blueprints, schematics, create wire harnessing, and general electronics background allowed me to become a proficient electro-mechanic. Duties included repair, upgrade and modify block machines, batching system, air and hydraulic compressors, etc. Within six months I became the senior technician. This eight year venture gave me complete insight as to how computerized machinery operates and how parts can and cannot operate together. This experience has been extremely helpful to inventors when a working prototype has not been constructed, as well as uncovering different possible embodiments of the invention.
With my passion for art, and my proficiency in computers, I began a career working with a CAD program as an in-house patent drafter for a prominent downtown San Jose firm. In 1992, I started Technographics. I continued as an in-house drafter, and built Technographics at night and weekends. In June of 1992 Technographics became full time. I thought it might be fun to keep track of how many pages I have drawn, but after half a million I decided to stop counting. Work is still fun and interesting though. 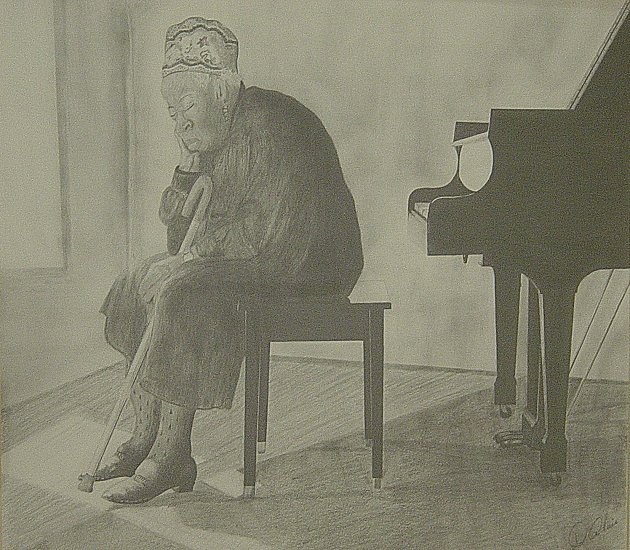 I have been using Visual CADD since it was first released to create patent drawings with lightning speed and accuracy.
Since 2006, I have been using SolidWorks to create Solid Models that are used for building 3D prototypes and for manufacturing. From these models, I also create patent illustrations. Many clients now supply solid models created by their engineers for me to convert to patent illustrations. I also have a 3D printer to make your prototypes.